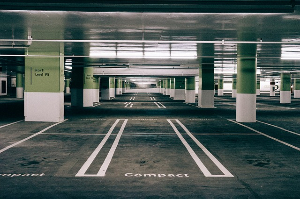 Proposed IRD ruling PUB00201 plans to expand the concept of “on the employer’s premises”.

It is to include a car park, which is paid for by the employer and used by an employee but may be anywhere in the car park.

It will no longer have to be a specified park. The park will be exempt from FBT. The ruling will be effective going forward only from the time the ruling is adopted.

IRD says, “Employers who have taken a conservative approach to FBT in the past and may have overpaid FBT will be able to discuss their position with Inland Revenue.”

We take this to mean that, in spite of the change being prospective, the department will look at requests for reassessments and a refund of FBT paid on these parks.

At Alliot NZ looking after your tax is not just about helping you to pay less tax – although we do make sure you’re not paying too much. We’re here to help you with any aspect of tax from compliance to complex structures. Call us on 09 520 9200 about planning for the proposed FBT changes.