Auckland house sales jumped to an August record as a flood of new listings hit the market while average prices fell in the month, according to Barfoot & Thompson. 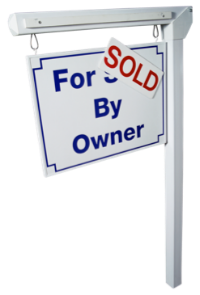 The city's biggest realtor sold 1,314 houses last month, the most for an August month in 15 years, and 45 per cent higher than a year earlier.

Barfoot had 2,123 new listings in the month, 88 per cent more than a year earlier, and the highest monthly number in more than 10 years.

August can be a slow month for sales, but this year it was the third busiest sales month for 16 months.

Winter typically contributes to the decline in prices, and as spring fuels activity, low mortgage rates, a growing population, and the supply shortage will continue to push up prices.

Prices will most likely increase modestly in coming months from where they are at present.

Whilst it’s exciting times for housing sales, have you thought about how your construction or trade business will remain robust during the upswing? Ask yourself:


Feeling left behind or out of control? Call Alliott NZ in Auckland today on 09 520 9200 to organise your trade business and take advantage of current market conditions.